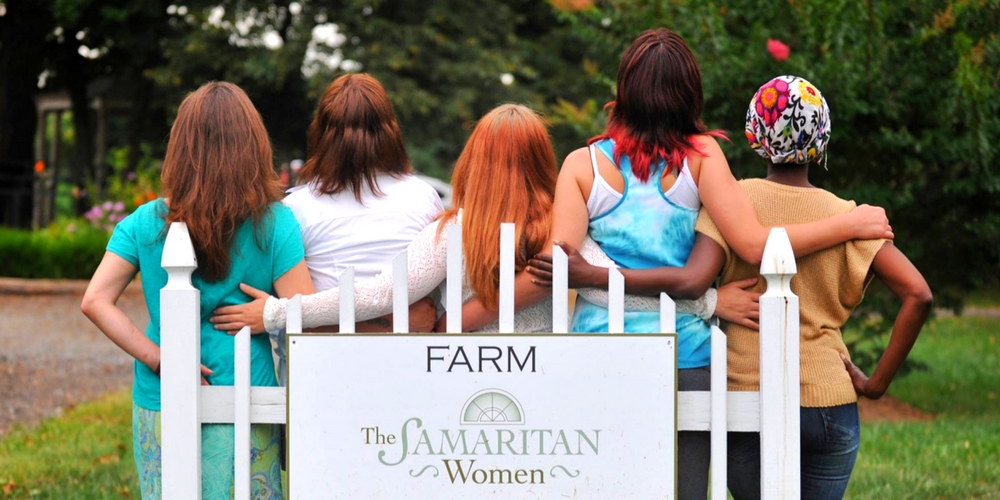 10 Apr What You Can Do to Fight Against Human Trafficking

Posted at 23:58h in Owings Mills by UnitedChurchMD 0 Comments
0 Likes

“Human trafficking is a problem of the past.”

“It’s an issue in other countries, but not the United States.”

“That kind of slavery and exploitation couldn’t happen in a free country, or in our modern world.”

While we hope and pray for the day that human trafficking, slavery, and exploitation are eradicated, it is still a huge issue and problem all over the world and in the United States today.

Organizations like our partners at The Samaritan Women exist to help raise awareness, fight against human trafficking, and help survivors rebuild their lives.

What is human trafficking?

Simply put, human trafficking is modern day slavery where an adult or minor is used, without consent, for the purpose of making money or commercial sex. If a person is forced, defrauded, or coerced into a “job,” it is human trafficking. From mining gold and making shoes in factories, to working on fishing boats against their will and being sold for sex, adults and minors all over the world are forced into jobs and exploited for money. And, we don’t even realize it, but we play a part in this when we do things like wear leather shoes, eat shrimp, wear gold jewelry, or engage with other products that come from sellers who are participating in human trafficking.

No one is immune. Victims can be any age, race, gender, education level, or socioeconomic status. In the USA and globally, about 77% of victims are female, but many, many men are exploited as well. The FBI estimates that about 200,000 children are at risk every year of being exploited or enslaved.

Where does this happen?

The MD Child Exploitation Task Force rescued 49 girls from trafficking situations in Maryland in just 2013-2014, including 20 girls from Baltimore County, 18 from Prince George’s, 6 from Baltimore City, 3 from Anne Arundel, and 1 from Montgomery.

What can be done?

One difference between MD and other states is that in MD, human trafficking is not considered a felony. It’s a misdemeanor. This means that people who are forcing minors and women into sexual slavery are not only making over $250,000 a year, all they are getting is a fine. Think about it…We get fined when we park a car in the wrong place.

This is one issue that The Samaritan Women is striving to fight politically. From raising awareness, to mobilizing the public to fight this battle, to running a home for survivors and helping them rebuild their lives, the Samaritan Women is doing amazing work to restore hope to women who have survived the ravages of human trafficking and to offer them freedom.

V, one of the survivors who has been a part of the Samaritan Women and walked through their program there shares this when asked of her experience: It’s here at The Samaritan Women where women come face to face with their deep-rooted pain and the symptoms that was used to cover it up. It’s a place where healing begins. It’s also a place where your true self dreams and purpose is discovered; and the reason for living is uncovered. It’s a place that showed me freedom in a new way.

What can you do?

Check out The Samaritan Women’s Empowerment Pack for ways you can pray, and practical steps you can take to help survivors like V and save others from the same experience.

The Samaritan Women also has a volunteer day coming up this Saturday, April 14 where we’ll be working outside all over the grounds to clean the place up for the spring and summer and organizing and cleaning their facility and supplies. Other churches and groups from all over the community will be coming together to help bring these girls hope and let them know they are loved and cared for. If this is something you’d like to be a part of, email our Community Impact Director, Leah Schultz, and she will get you all the details.

Sorry, the comment form is closed at this time.